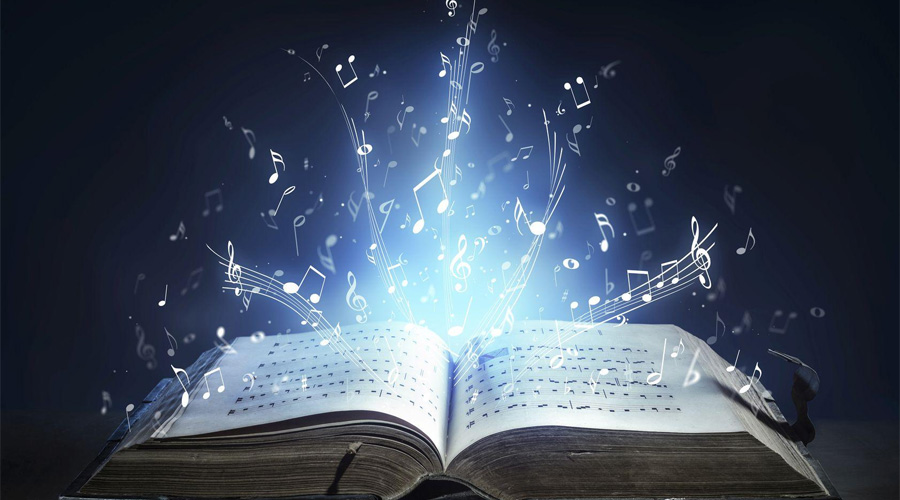 Music has helped people heal their pains both physical and emotional. It is proven fact today that those who listen to music after they have underwent a medical procedure they feel less pain and are more likely to recover faster than the ones who don’t. It is magical that how music can pump our bodies so much so that we respond to it in numerous ways that heightens our emotions and bring back the life in every cell of our bodies. Whether you want to meditate or want to speed yourself up, Music books has helped people to perform their daily tasks much faster. Try it today, switch on the music you like and then get on with your work and you will see not only will you be able to execute the chores in time but also you will feel tireless. You can pump yourself up or calm yourself down will depend on what music you listen.

Benjamin Britten, an eminent personality of the Music industry that the world ever witnessed has touched millions of hearts with the way he played with piano. The music he produced has left ever so beautiful mark on people’s heart and is still played today at famous opera theatres all over the world. Each note played sways the heart away and the body quivers with glee and excitement. There is a book which has been compiled by composers of that time who either had worked with Britten himself or have been influenced by him in some away has brought together a masterpiece i.e. “The Cambridge Companion to Benjamin Britten” edited by Mervyn Cooke. If you are an ardent lover of Benjamin Britten’s composing then you must get this book. You can do an online music books purchase as well as you may not get it at a local bookstore because it is a limited edition book.

If you love old Indian classical music get “Those Magnificent Music Markers” by T.Bajpai who has introduced notable classical musicians of all times. You will also get a CD which comes with this book comprising of 51 old classical songs cherished and are favourites of all times. Old is truly gold! The symphonies, the composing, the instruments used are so cleverly combined that the music produced is just so phenomenal. The whole experience takes one to a world where there is no one, where there is peace and you are quiet, finding the missing dots in life that maybe needs to be connected.

Those who have opted for Music as their major subject they must not miss out on “The Invention of Folk Music and Art Music” by Matthew Gelbart which has depicted the origin of music from Ossian to Wagner. It is a remarkable book which shows the human creativity in the field of music combined with the art which is completely breathtaking. Another important read for the students of Music is “The Quilting Points of Musical Modernism” by Harper Scot. This book explains how modern Music was condemned during the Nazi period, how it revolutionized and a deep analysis on the music of William Walton with the then prevalent politics. Any form of expression comes under the radar of the Government. Music is a greatest and most influential form of expression that can create fury and provoke the masses. Music binds our thought process and mindset which psychology can well explain. It is only obvious that back then when the Nazi ruled there must have been great consequences on composers, poets, journalists, writers of that time on what they wrote or produced as they hold great power to influence people.